Why Square’s Greatest Ambition Has Become Its Biggest Threat 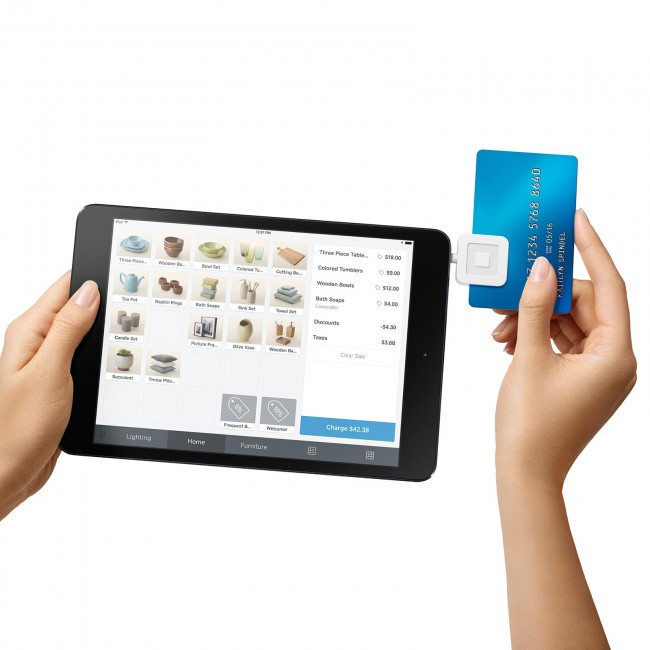 Why Square’s Greatest Ambition Has Become Its Biggest Threat...

“Dorsey is the only guy in the industry who’s thinking about payments in a deep way, and Square is the only payments company that’s innovating on hardware, software, and price. Now, as we approach the launch of the Starbucks collaboration, I think we’ll see this approach pay off. This will be Square’s moment: Millions of people will see its magical payment system in action for the first time. Once they get hooked on it, they won’t want to stop.”
–Slate – September 2012

What a difference a couple of years makes.

Lots of companies enter payments with an ambition to disrupt the “status quo.” But perhaps none caused more heartburn than Square back in 2009 when it launched. The combination of Jack Dorsey’s Twitter pedigree, its San Francisco “cool” factor, high profile Silicon Valley backing and giant PR and media machine unleashed an avalanche of queries from Board members to CEOs and from CEOs to executive management about their “Square strategy.” Just about every presentation I made to CEOs and Boards in the first few years of Square’s existence included at least one 15-minute discussion on Square and whether it was, indeed, a threat to their business. 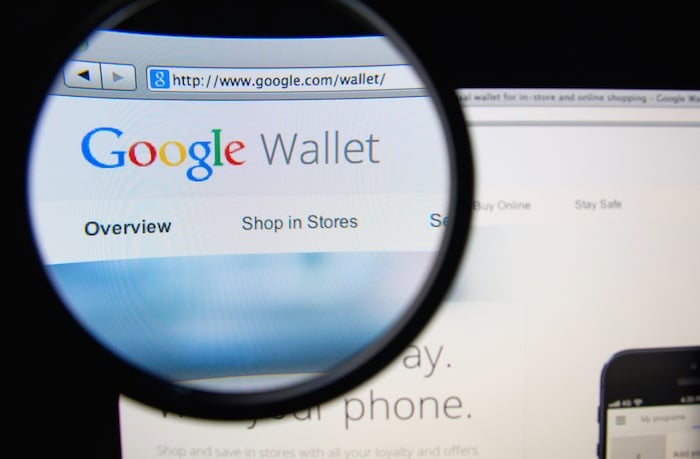