So, you're on your way to becoming a gig worker. Congratulations! You'll be joining the ranks of some of the most innovative and forward-thinking people in the workforce. But what do gig workers need to have a much-improved experience? Payments that fit their lifestyle and work habits for sure!

In this post, we'll explore the different challenges of paying gig workers and the different payment options that would work so they can get their paycheck without any fuss. Read on to learn more!

As the gig economy continues to grow, so does the challenge of paying gig workers. While gig workers enjoy the flexibility and freedom that comes with this type of work, they often do not receive the same level of pay or benefits as traditional employees. This can make it difficult for gig workers to earn a livable wage, particularly when working in low-paid industries such as food service or ride-sharing.

Anyone who's ever used a gig-based app like Uber or Lyft knows that they can be a bit of a gamble. For one, they’ll never know what kind of person they’re going to get. But even that is nothing compared to the biggest challenge of gig work — getting paid itself. They are paid per job, not by the hour, and never know how much they will make from this week to the next.

In addition, gig workers are often not eligible for unemployment benefits or other forms of assistance if they get injured at work or lose their job entirely, making it even harder to make ends meet. As the gig economy expands, it’s important to think of ways to ensure that gig workers are paid fairly and have access to the same protections and benefits as other workers.

For gig workers, getting paid promptly and accurately is essential. Whether it's a driver picking up passengers or a delivery person dropping off a package, gig workers need to know that they'll be compensated for their time and effort. Unfortunately, gig companies don't always make it easy for workers to get paid. Late or missing payments are all too common, and gig workers often have to jump through hoops just to get the money they're owed.

That's why gig workers are looking for payment solutions that are simple, efficient, and reliable. They want gig companies to provide clear payment timelines and options, so they know when and how they'll be paid. They also want gig companies to use technology to streamline the payment process and eliminate errors.

While there is no one perfect solution for gig workers' payment needs, there are a few methods that come close. One popular option is the use of digital wallets like Venmo or Square Cash. These apps allow users to store multiple payment methods in one place, making it easy to keep track of earnings from different gig employers.

By making it easier for gig workers to get paid, gig companies can improve worker satisfaction and retention.

How to Pay Gig Workers

Here are a few tips for gig workers who want to get paid promptly and without hassle:

Get Everything in Writing

Before they start working, gig workers need to make sure they have a clear agreement with their client or employer about what they'll be doing, how much they'll be paid, and when they'll be paid. This will help prevent misunderstandings later on.

Use a Reliable Payment Platform

There are many payment platforms out there that gig workers can use to invoice their clients and receive payments. Ideally, they should pick a platform that’s popular and has a good reputation.

Keep a Record of the Payments they Receive

Gig workers need to see to it that they keep track of all the tasks they perform, including dates, times, and exactly what they did. This will help them stay organized and make it easier to invoice clients or employers later on.

Be Prompt and Straightforward When Communicating

If there are any problems with their task, gig workers need to make sure they communicate the details clearly and promptly to their client or employer. This will help avoid misunderstandings and delays in payment.

Be Professional at All Times

No matter how casual the gig may be, gig workers should always remember to be professional in their interactions with clients and employers. This will help create a positive relationship and ensure timely payment.

Key Takeaways: the Future of Payments for Gig Workers

The gig economy has been on the rise in recent years, as more and more people are choosing to freelance or piece together a living from a variety of short-term jobs. This trend has created a need for new ways to process payments, as traditional methods such as invoicing can be impractical for gig workers.

In response, a number of startups have emerged to offer innovative payment solutions specifically tailored to the gig economy. These companies are developing new technologies to make it easier for gig workers to get paid quickly and efficiently. For example, some startups are working on mobile apps that allow gig workers to track their earnings and request payments in real time.

Other companies are working on blockchain-based solutions like Cryptocurrencies that could help gig workers get paid instantly and without the need for intermediaries. With the gig economy expected to continue growing in the years ahead, it's likely that we will see even more innovative ideas in the way gig workers are paid.

Rumzz Bajwa is a digital strategist and content marketer at Giggle Finance. She enjoys spending time with her family. She loves to go out and experience new moments whenever they came to light. 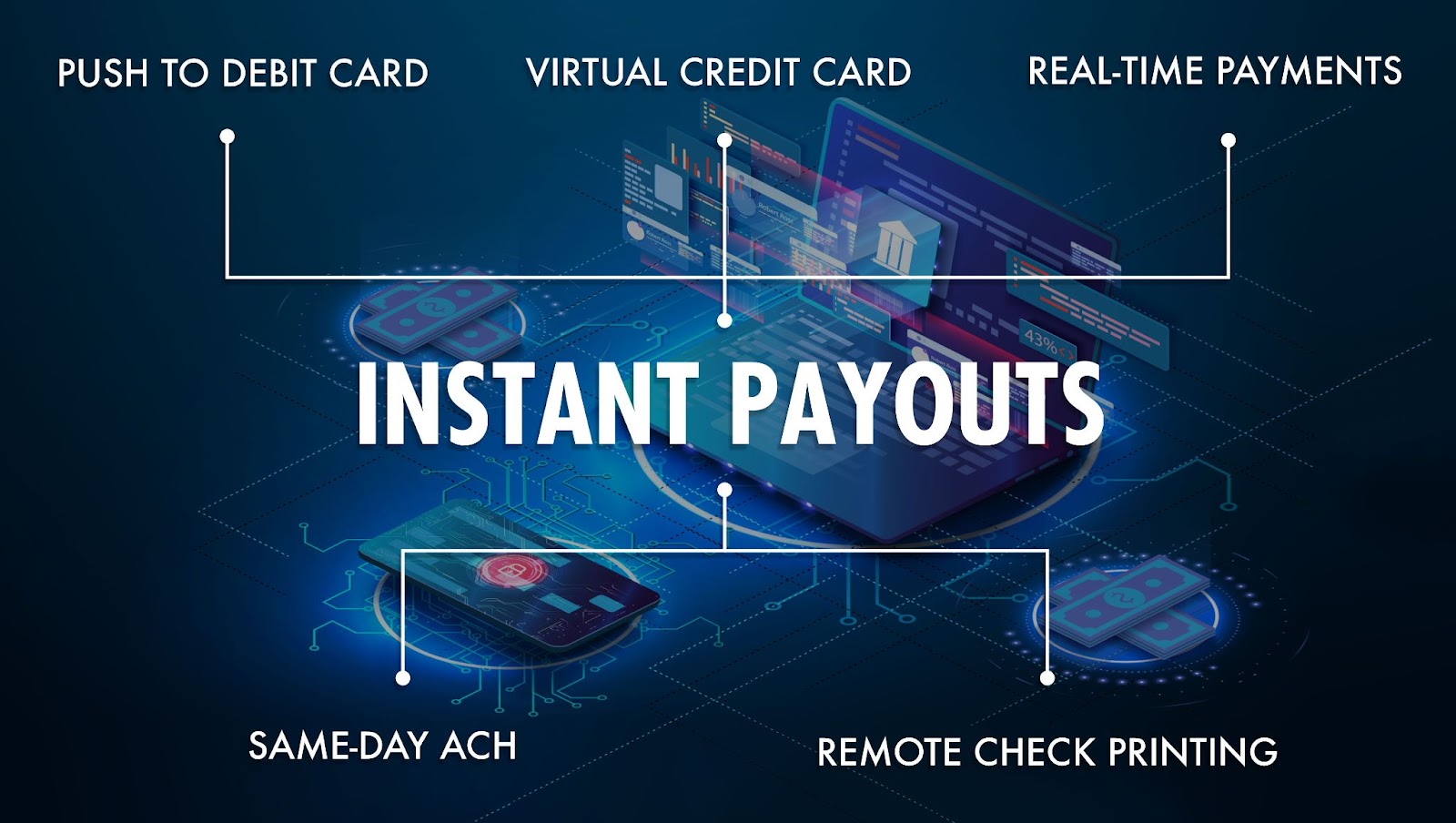 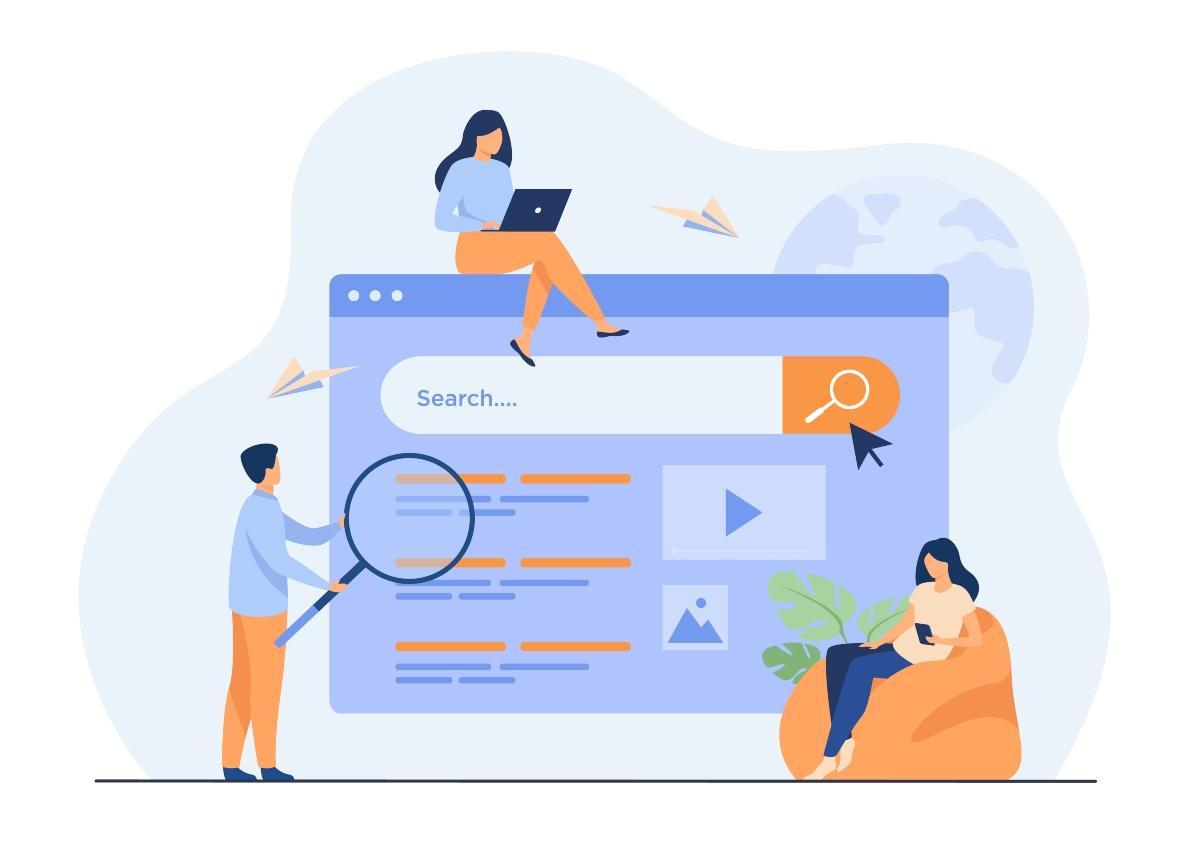 How to Develop an SEO Strategy for Your SAAS Company