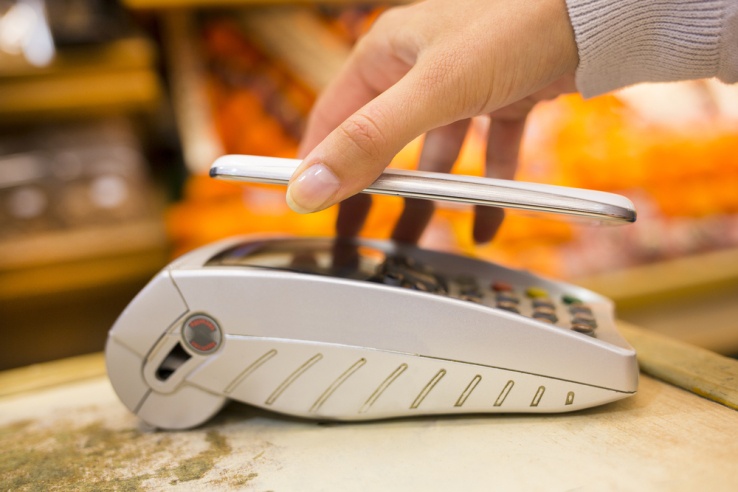 Ask most people what the state of mobile payments is today, and they’ll tell you it’s just kicking off. With Facebook announcing the option to send money to friends via Messenger and the release of Apple Pay last year, 2015 has excitedly been dubbed “The Year of Mobile Payments.” Yet what most people don’t realise is that these services are already lagging 10 years behind.

I’m not just talking about Google Wallet or Square, both launched in 2011, or wallets like MasterPass and Visa’s V.me, all of which have struggled to gain traction among both consumers and merchants. The latest report by InfoScout and PYMNTS.com revealed last month that 85% of iPhone 6 users still have never tried using Apple Pay, despite enthusiasts’ conviction that transactions will pick up this year.

There are places around the world, however, where mobile payments have taken a very different path 89 countries across the developing world, to be precise. Many people may already be familiar with M-PESA in Kenya (launched in 2007), the mobile money service which processes around $2.1 billion worth of transactions per month. Fifty-nine percent of Kenyan adults use M-PESA, and the platform accounts for 66 percent of transaction volumes processed through the national payments system. M-PESA users can do everything from buying groceries to paying utility and school bills, or even purchasing airline tickets, all from their mobile, and without needing a bank account.

But it’s not just Kenya where mobile money has become an integral part of peoples’ daily lives. From Paraguay to Pakistan, mobile money is rapidly gaining ground. The global telecoms body GSMA notes that in Latin America alone the number of new mobile money accounts grew by 50 percent in 2014. According to CGAP, a financial inclusion advocacy arm of the World Bank, 22 percent of Bangladesh’s adult population uses mobile money. If you live in San Francisco, London or Munich you wouldn’t necessarily know this. Europe’s first mobile money service only launched last year – in Romania.

Editor’s note: Alix Murphy is a mobile telecommunications industry professional with experience in electronic and mobile identity, mobile payments and international development sectors. She is a senior mobile analyst at WorldRemit. 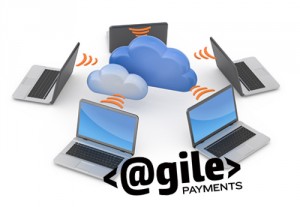