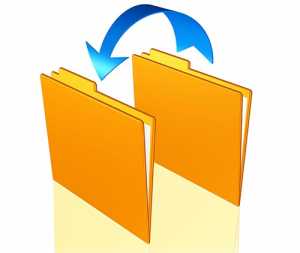 Here’s a great article, by Rebecca Churt, on the merits of posting duplicate content on LinkedIn. When LinkedIn opened up access for anyone to publish, it raised the eyebrows of a few marketing savvy professionals. While their concern is whether the average user will start publishing tons of duplicate content on LinkedIn, it also raises concerns about the professional “value” of that content. After all, LinkedIn is respected for its business acumen.

No doubt, LinkedIn never had an intent for users to spam their platform with a bunch of duplicated and irrelevant content. However, we all know that things change, and as LinkedIn’s popularity grows, people will do things to stand out from the crowd. People are likely to take the quickest route to new content creation: duplicating content.

LinkedIn hasn’t weighed in on marketers’ concerns yet, but there’s a likelihood they’re working on their own algorithm to keep the imposing threat under tabs. LinkedIn says that previously published content can be published on LinkedIn, as long as the content belongs to the original owner.

Google is always on guard, and while Google is not likely to “ding” LinkedIn for allowing duplicate content, Google can always write a new algorithm to go after users who are doing things that resemble spammy behavior. There’s always the possibility that posting duplicate content on LinkedIn will cause LinkedIn to show up in SERP results. LinkedIn would likely be the dominant domain.

The best way to remain beyond reproach is to make sure that your content is never duplicated anywhere else on the Web. Take the time to plan and execute creative content that users will want to consume and share. While it’s seems to be okay, to republish your content, republishing your content could be a sign that you’re not producing new content on a regular basis.

On the other hand, we’re all familiar with the saying, “If it ain’t broke, don’t fix it.” You can delve further into Rebecca’s article here: http://blog.hubspot.com/marketing/linkedin-publishing-duplicate-content-nj 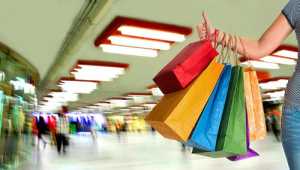 Why creating buyer personas are good for business