President Barack Obama arrived in Silicon Valley bearing a gift for Tim Cook: a seal of approval for Apple Pay.

The White House announced Friday that Apple’s mobile- payment system will be enabled for users of federal-payment cards, including Social Security and veterans benefits that are paid out via debit cards. The deal includes the Direct Express payment network and government cards issued through GSA SmartPay, which handles more than 87.4 million transaction worth $26.4 billion each year, according to the General Services Administration. 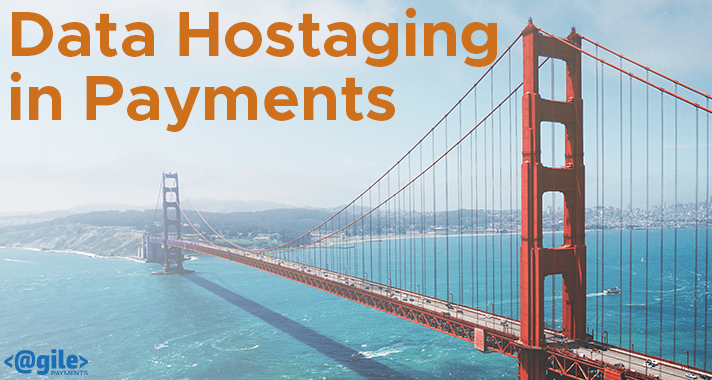 SaaS Gets Its Business Groove On