Bank of America might be lagging some of its competitors in mobile banking user growth, but the bank is increasing its remote deposit business at an enviable rate. 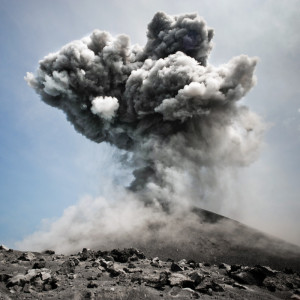 The increase in RDC volume was enough for Brian Moynihan, Bank of America’s CEO, to point to it yesterday during the BAC earnings call as one reason why the bank’s “expenses were managed tightly” during the quarter. Non-interest expense at Bank of America declined from the fourth quarter of 2014 as a result of the bank reducing the number of its financial centers and “the associated cost driven by consumer behavior patterns shifting to more digital,” he said. The shift in question is the one to RDC for deposit making.